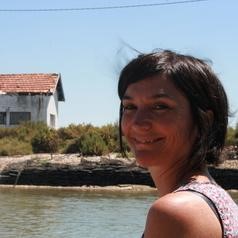 Isabelle Arzul is a marine parasitologist and pathologist interested in the evolutionary ecology of marine diseases and the interactions between protozoan parasites and marine invertebrates. Since 2002, she has been working at Ifremer La Tremblade. She is heading the EU Reference Laboratory for Mollusc Diseases and works in close collaboration with the network of National Reference Labor­atories with the aim to harmonise and improve the diagnostic and surveillance of mollusc diseases for environmental surveys and in aquaculture settings. 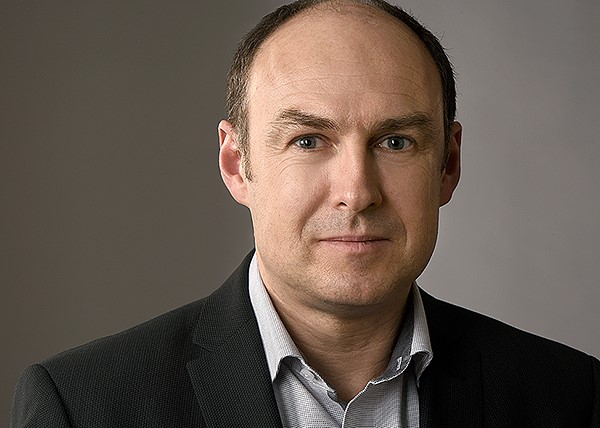 Arne Biastoch is a physical oceanographer and climate scientist at the GEOMAR Helmholtz Centre for Ocean Research Kiel. His research interests focus on the use of numerical models to research the mesoscale and large-scale ocean circulation and to interdisciplinary work on geosphere and biological interactions. Among others, he investigates the dispersal and Lagrangian connectivity of drifting organisms (e.g., glass eels, juvenile turtles, foraminifera, larvae, bacteria) and particles within an interdisciplinary collaboration with different research divisions at GEOMAR and other international partners. As a speaker of the Helmholtz School for Marine Data Science (MarDATA), he is actively involved in advancing marine sciences by the use of the merging field of data science.

Speaker of session 2. Title: "On the power of biophysical modelling to explain biological dispersal“ 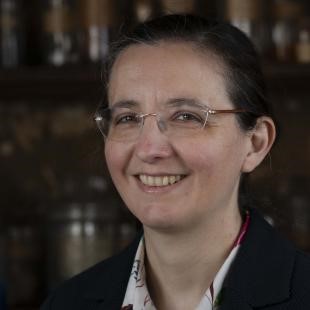 Claire Gachon is a molecular plant pathologist, and specialises in the establishment of model interactions involving eukaryotic pathogens and their macro- or microalgal host(s). Her research leans on an interdisciplinary array of tools, including biochemistry, histology, and genomics to tackle questions ranging from algal ecology to the physiology and evolution of parasites in aquatic (marine and freshwater) systems, disease management and biosecurity in commercial algal cultivation. She has specific expertise in the detection of oxidative stress, programmed cell death, and more generally the functional annotation and characterisation of defence genes of algae. More recently, she has started transferring this expertise to disease management in commercial facilities, and to the development of biosecurity for algal aquaculture. 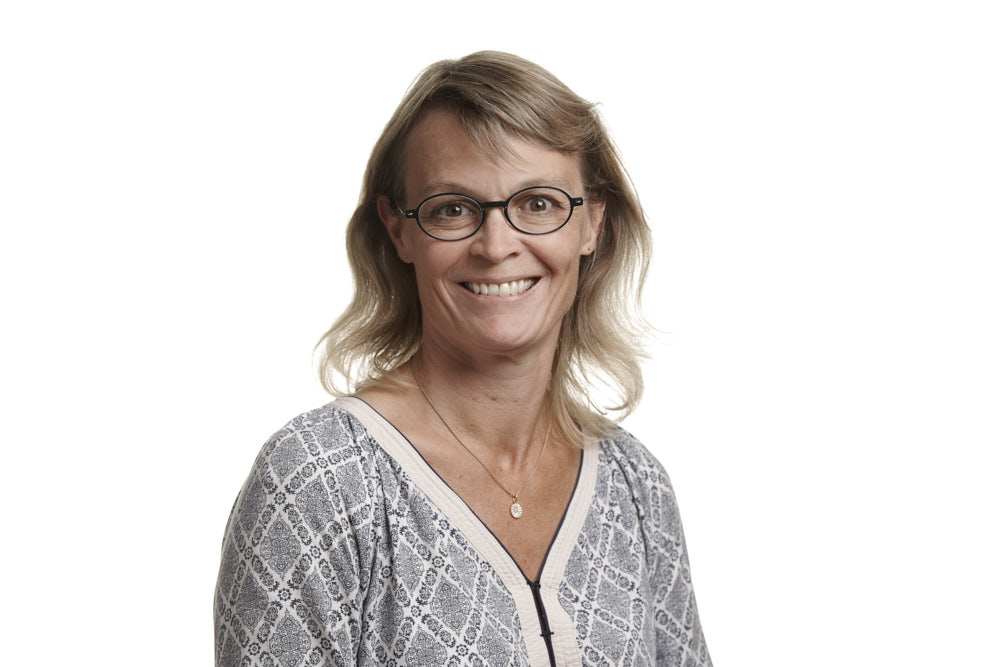 Lone Grønbæk Jørgensen is a microeconomist and heads the Department of Economics at the SDU. She is interested in applying game theory to the management of marine resources, with the offset in the interaction and conflicts connected to the exploitation of marine resources. She works in the field of economics evaluation of policy interventions in fisheries management, for example through harvesting right schemes. Her research includes how to enforce fisheries regulations by applying the stage game theory on the decisions of authorities and fishermen. Recently she expanded this to human health-related matters, where she develops tools to evaluate the effects of policy interventions and their efficiency.

Speaker of session 4. Title: "Game Theory and Fisheries Management: The Challenges of Regulation" 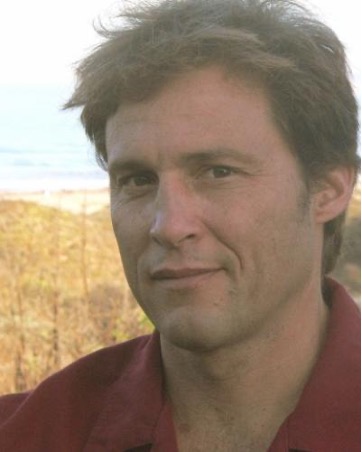 As a marine ecologist for the US Geological Survey, Kevin Lafferty pioneered work on the ecology of marine parasites and pathogens. As head of the ecological parasitology group at UC Santa Barbara he is involved in predicting the behavioural influences of organisms on epidemic dynamics. This knowledge is applied to conservation biology issues, including research to guide the protection and recovery of the endangered species. His approach embraces a wide range of methodology, from lab and field experiments, to meta-analysis, and mathematical and network modelling. As a definitive summary to the field, he has recently edited a volume on marine disease ecology. 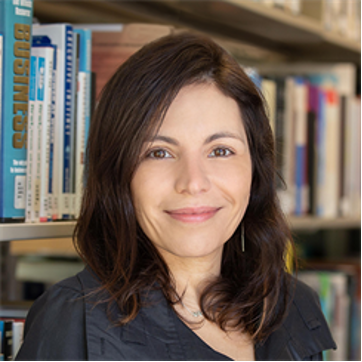 Raquel Peixoto is a marine microbiologist interested in mechanisms and consequences of manipulating coral-associated microorganisms. Her research has recently demonstrated that Beneficial Microorganisms for Corals (BMCs) can increase the host's resilience and resistance against environmental threats. This pioneering work has paved the way for new approaches to understand mechanisms of marine microbiology and symbiotic interactions. As a founder and co-chair of the Beneficial Microbes for Marine Organisms network (BMMO), her goal is to use an international platform and combine basic knowledge with translation into marine ecosystems to enhance nature's resilience. She is also a member of the council of the International Coral Reef Society (ICRS), ICRS fellow, co-chair of the Coral Conservation Committee of ICRS, and was the co-leader of the ICRS delegation at COP26, helping to highlight the urgency to limit global warming to 1.5 degrees to retain coral reefs. Another focus of her actions is to initiate a societal discussion on controversial governance and legal issues surrounding BMCs.

Speaker of session 4. Title: “Customized medicine for Corals: Promise, Challenges and Next Steps”

Chrstina Pettan-Brewer is a senior veterinarian scientist and director of the Animal Health Monitoring Program at the Department of Comparative Pathology, School of Medicine at the University of Washington. She has broad experience in medical genetics and the biology of aging along with age-related diseases, particularly healthspan and cancer. Among other findings, she discovered that single nucleotide mutation in the oxidant-sensitive DNA repair gene, XRCC1, suppressed tumor progression, a major discovery for application to translational research. An expanding new focus of her work is at the interface of human and animal medicine, and wildlife as reservoirs of neglected and emerging infectious diseases and founded the One Health Brazil Latin America.

Speaker of session 4.Title: “One Health, One Ocean in Latein America: How can we define and disseminate a modern historical perspective of the concept?” 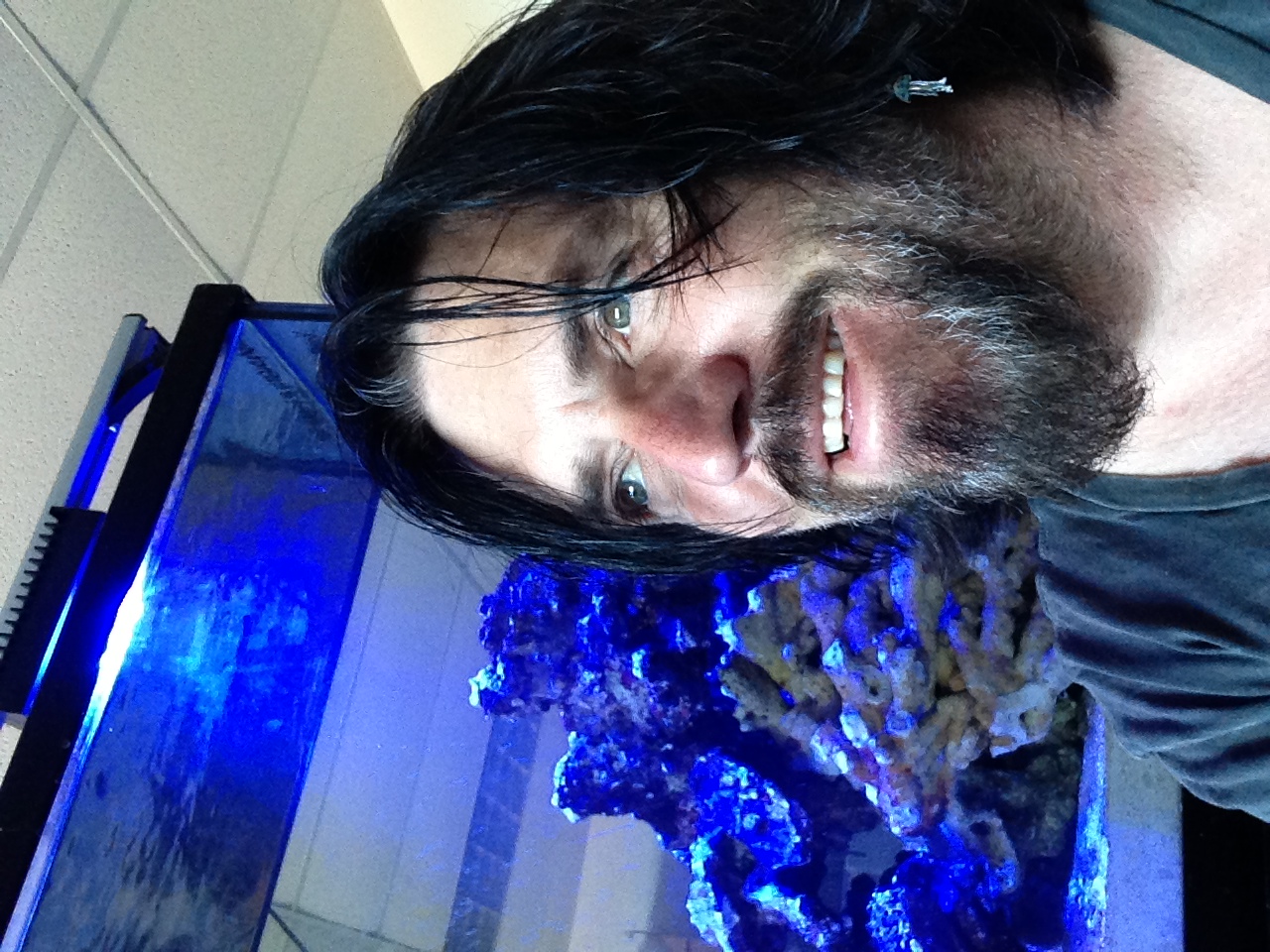 As a viral ecologist, Forest Rohwer sees coral reefs as dynamical assemblages dominated by viral and microbial processes. He pioneered the use of metagenomics as a means to characterize these largely uncultivated microorganisms to investigate their role in coral reef health and disease. He was also among the first to perform experiments to test the effects of environmental stressors on coral holobionts and its consequences for the composition and function of the associated microbial and viral communities. In addition, he works on the long-standing question whether small or large organisms (i.e., microbes or fish) dominate the flow of energy and materials through coral reef ecosystems. His work has shown how local (e.g., overfishing and nutrification) and global (e.g., warming and acidification) stressors lead to de novo emergence of opportunistic pathogens. These pathogens kill corals, opening space for algal species, which feed more pathogens. This dynamic process, called microbialization, has been observed in multiple ecosystems and is an important consideration for all ecosystems. 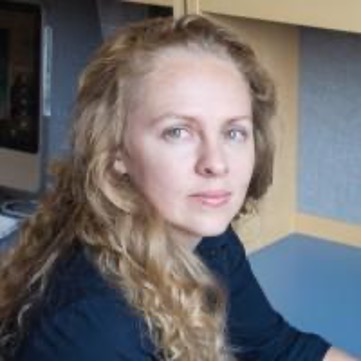 As an evolutionary ecologist, Lauren Schiebelhut is interested in studying how marine species’ traits, demography, and microevolutionary mechanisms together shape the spatial and temporal distribution of genomic diversity. She is particularly interested in using multi-year ecological and genetic monitoring to capture species’ short-term evolutionary responses to ecological and environmental change and better mitigate anthropogenic impacts. Among other species, she intensively studies the conservation genomics of the sunflower sea star, Pycnopodia helianthoides to understand mass mortality events as a result of disease epidemics driven by ocean extremes. One of her goals is to incorporate ecological genomic insights into conservation actions. 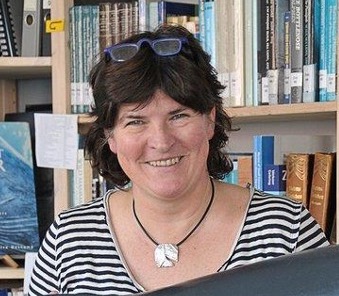 Ursula  Siebert is a marine veterinarian specialised on health and diseases of marine mammals. She leads the research projects on the characterisation of bacteria and viruses from several native marine mammal species that may serve as indicators of anthropogenic pressure on coastal and oceanic habitats. An important goal is to integrate health parameters in long-term monitoring and to develop management options for political and societal decision-making processes. In addition, her research supports the development of interdisciplinary  model scenarios to evaluate the past and future health of marine ecosystems. 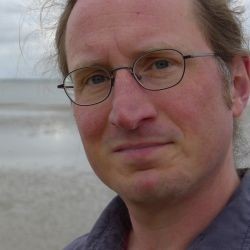 University of Groningen, The Netherlands

David Thieltges is an ecologist investigating the ecological role of parasites in marine ecosystems. Since 2010, he works at the NIOZ Royal Netherlands Institute for Sea Research and since 2020 he is also a Professor for Marine Parasite Ecology at the University of Groningen in The Netherlands. Using lab and field experimental approaches, his research group studies the effects of parasites on marine host individuals, populations and communities. Another line of research aims to understand the patterns and processes underlying infections of marine hosts. This includes work on the role of ambient biodiversity in affecting parasite transmission and disease risk as well as studies on the effects of global changes such as rising temperatures and biological invasions on marine parasites and their hosts. Finally, he studies large-scale patterns of parasitism using literature-based datasets and biogeographical and macroecologial approaches in order to understand the forces that have shaped parasitism in the sea.

Jose Tubio is a molecular geneticist and his main interest is the impact of genomic structural variation on the function of eukaryotic genomes, and its role in disease. In the past, he worked on the discovery of new cancer genes in haematological and bone cancers, the identification of new mutational mechanisms in cancer development and the characterization of the evolutionary dynamics of metastasis.  Another focus was how cancer retrotransposition can alter cancer dynamics. Currently, applies these concepts to the study of the genetic mechanisms that drive transmissible cancers among marine invertebrates.

Speaker of session 1. Title: "Clonal evolution of a marine transmissible cancer that colonizes the Atlantic coast of Europe."

Assaf Vardi is a marine microbiologist studying how microbial interactions that regulate the fate of algal blooms play a profound role in determining carbon and nutrient cycling in the ocean and feedback to the atmosphere. His major focus is to unravel cellular mechanisms that govern the response of phytoplankton to microbial interactions with pathogens (viruses, bacteria, grazers) that leads to demise of algal blooms and to map their unique metabolic footprint on the environment. His lab investigates the metabolic basis and cell-cell signaling mediating algal-pathogen interactions on the molecular level and develop state of the art tools to track these interactions across scales – from the single cell level to the vast oceanic blooms.

Speaker of session 2.Title: “Partners in crime – synergy of viruses and bacteria during algal blooms in the ocean”